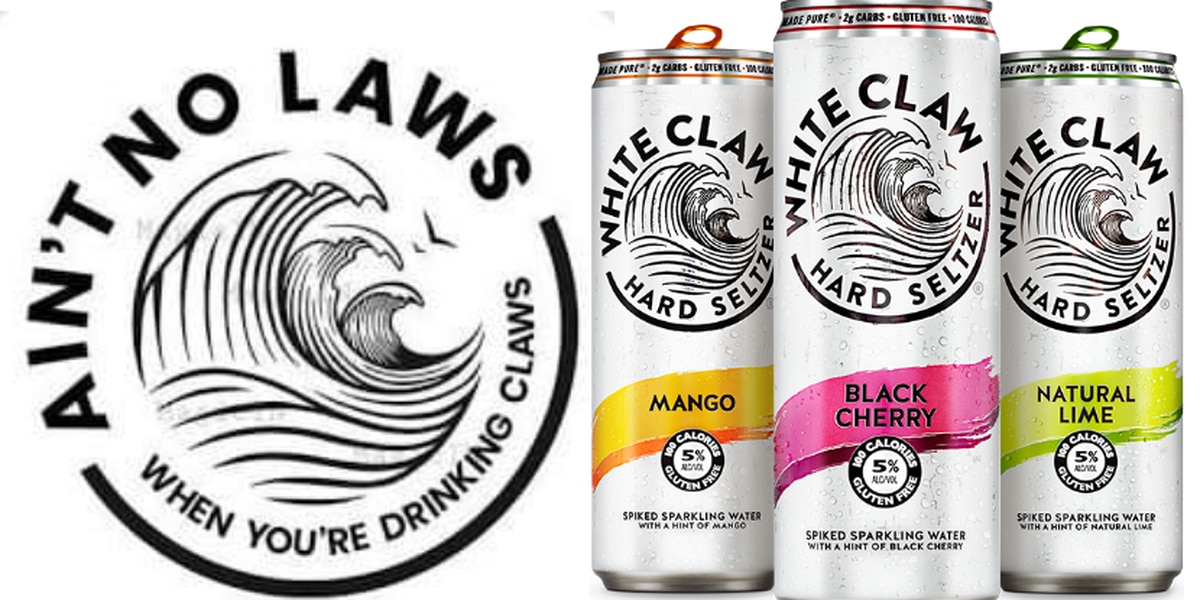 Authenticity is critical to craft beer. It is fundamental to the product. We see it in branding, product positioning, methodology/techniques, and raw material/ingredients.

All summer the news around craft beer seemed to more revolve around spiked seltzer. The trend was so pervasive that news stories of varying worth declared that White Claw outsold Bud this summer (#FakeNews). The response as I saw or heard was a backlash, backlash to the insufficient backlash, and finally stunned surprise at the numbers couple with more backlash. It was enough backlash to give you whiplash. In my opinion, a good bit of that backlash seemed to teeter towards it being inauthentic and artificial; an interloper in the backyard cooler.

Naturally, some brewers jump on the trend. This caused its own trend of outrage by craft devotees that are more interested in demanding brewers cater to their hyper particular and irrational needs for what constitutes “craft beer.” I was dismissive of the hard seltzer trend because it did not particularly interest me.

But people like Easy Pretzel basked in the warm sun poolside and declared there was no law with White Claw. Angry beer drinkers screamed like a beverage could be as illegitimate as a three dollar bill. It was… weird and a little exhausting.

In private conversations, I stated that I thought it was a fad. One that would fade as quickly as my farmer’s tan come the crisp nights of autumn, if not sooner. But as we race to Halloween the “fad” holds, maybe even continues to grow. A local brewer with which I have the privilege of conversing from time-to-time has been brewing hard seltzer. He expressed that it was both not an easy process and a very profitable one. Brewers are paying attention to non-beer like substances pretty closely according to stories out of GABF.

I know quite a few people that would be disappointed to downright angry if their local brewery went down this path. They think it is not “authentic.” That it diminishes the brewery to make something so pedestrian. This makes me wonder, why would they not want their brewery to succeed? Brewers have to sell product. Breweries do not exist to appease the Twitter #CraftBeer crowd, traders, or those that consider themselves “influences.” It is clear to me that by and large, most beer buyers neither use Untappd nor discuss beer on Twitter. Most people can drink their beer without taking a picture of it first. Stunning revelation, I know!

Authenticity is important. But making a seltzer does not dilute that which makes a brewery authentic. More importantly, if selling some seltzer makes a brewery free to take more risks with other products like a new beer, then we should all be happy for it.

Seltzer is inauthentic but making a 2,000 calorie per can stout with 100 boxes of Capt’n Crunch is… right.

Links and Other Stuff:

Chelsie from It’s a Brew Life and Harrisburg Beer Week wrote a heartbreaking story about, I will say “pausing” her beer journey. Give it a read and keep her in your thoughts. Chelsie was a founding member of the Harrisburg Beer Week and was and will remain important to the Central PA Beer community. I wish her good health in the future.

How we talk about beer is a big part of the community around it. GBH did an interesting story Tracing the Origins of Beer Language.

We discussed this on the podcast but here we are again a year later, people taking exception to the GABF judging and awards and issues with geography. Also, at the end of that story… more about seltzers.

Another story out of Colorado: Boulder Beer Company, the oldest craft brewery in the state is ceasing distribution and laying off 21 employees as it downsizes. Here is to hoping those employees get scooped up by others soon.

PA Passed a New Tax on Craft Beer… it adds up the about nine cents on a $6 pint. But the part that really has me scratching my head is that brewers are not permitted to show the tax on receipts to customers. Is this a result of bars and taprooms putting the “Onorato Pour Tax” on receipts in Allegheny County?

A little birdie filled me in on some plans brewing at Tröegs. The next three months and through late winter appear to be lining up to bring some huge changes. Even for a brewery in a perpetual state of change and evolution, this stuff sounds intense. I cannot share more right now but the wind of change is blowing. Tröegs is a brewery with a philosophy. Over the years they have become better as sharing that philosophy as they become better storytellers. This is a story I look forward to hearing and drinking.

As of today, October 10, 2019, Cherry Sweet Tart by Appalachian Brewing Company is on tap at their Cameron Street location according to their Untappd beer menu. It has been on sale for 540 days.

One thought on “Hard Words About Hard Seltzer”